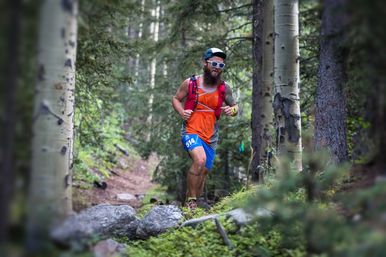 ​stephen sweezey ASSISTANT MANAGER
​Stephen was born and raised in Rome, Georgia. He holds a Bachelors in Sports and Fitness from Brewton-Parker College in Mount Vernon, Georgia and a Masters in Sports and Recreation Management from Hardin-Simmons University in Abilene, Texas. He moved back to New Mexico after spending 7 years as the Program Director at a camp and retreat center near Anchorage, Alaska. Stephen loves all things outdoors and is especially enthusiastic about mountaineering, skiing, and running. He didn’t start running until 2010 and has since grown to love ultra-distance running. Stephen has completed races from 5ks up to ultra-marathons. “My favorite distance races are 100-milers. You get so tired that you don’t have the energy to be anyone other than who you are at the most basic level.” His most memorable race was Susitna 100 where he was required to pull a sled with food and survival gear through the frozen Alaskan wilderness. Stephen looks forward to helping you reach your running goals.

​
julie trujillo FOOTWEAR BUYER
Julie, a 4th generation New Mexican, has been working at the Running Hub since 2001 and has been an avid runner since 1996. Julie complements her running enthusiasm with a life-long passion for singing, theater, dance and the great outdoors. She teaches voice lessons and regularly performs in and around Santa Fe. 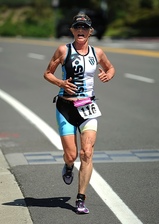 ​
carol davenport  APPAREL BUYER
Carol has been a competitive athlete for 40 years.  She is a veteran of over 40 marathons, including 13 Boston Marathons, and has wins in all distances from 5K to the marathon.  She has been a triathlete for 20 years, and is both a 70.3 (Half Ironman) and Hawaii (Ironman) World Championship top-ten finisher.  She most recently competed in the 2012 Hawaiian Ironman World Championship in Kona, Hawaii where she finished 9 th in her age group, and third American. She is a USAT (USA Triathlon) certified coach, and has been coaching running, swimming, and triathlon for over fifteen years.
manny washington SALES
Manny retired to Santa Fe after working in the tech industry for many years.  He has lived in Germany and several places in the US, most recently the San Francisco Bay area.  Manny runs everyday and has completed several long "streaks" of consecutive days running. He often competes in 5k, 10k and half-marathon races. 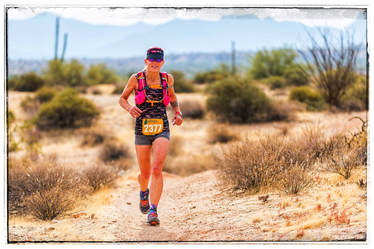